Where Does The Earth’s Gold Come From?

Gold is the world’s most sought-after precious metal among most civilizations in our existence. Gold does not corrode, making it a long-term store of value, and humans are attracted to it both physically and emotionally. Gold’s worth has been perpetuated by societies and economies placing a value on it. It is found deep within the earth’s layers in its natural state, where it is transported by water, molten lava, volcanic eruptions, and earthquakes. Gold has been discovered in rocks dating back 4.5 billion years. So what brought gold here to earth?

How Gold Is Created And Ended Up On Earth 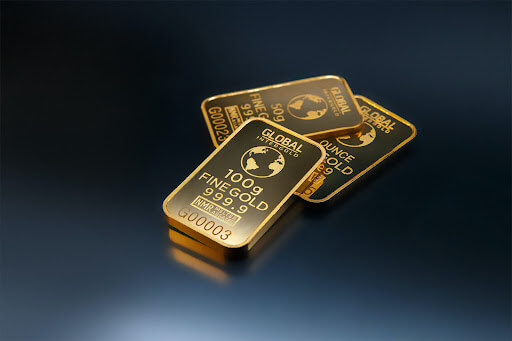 There are multiple theories of how gold was formed and how it ended up on earth. According to one theory, gold was formed when neutron stars (dead, incredibly dense stars) collided, resulting in a gamma-ray burst, one of the most powerful explosions possible. The bulk of the two neutron stars merged into a single ultradense object during the collision, emitting a gamma ray “fireball.” The initial gamma-ray measurements, together with the detection of gravitational waves, support Einstein’s general theory of relativity, which states that gravitational waves should travel at the speed of light. Theorists predict a “kilonova” after the initial fireball, in which the material left over from the neutron star collision is dispersed into space. According to new light-based observations, these collisions produce heavy elements such as lead and gold, which are then dispersed throughout the universe. 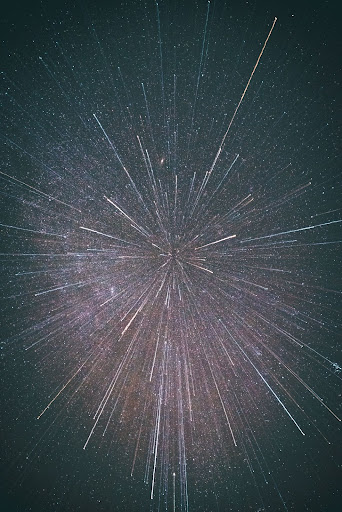 Researchers from the University of Bristol discovered evidence that earth’s minable precious metals, such as gold, came from billions of tons of meteorites that struck the planet more than 200 million years after it formed – most likely the same meteorites that left craters on the moon. “Our work shows that most of the precious metals on which our economies and many key industrial processes are based have been added to our planet by lucky coincidence when the earth was hit by about 20 billion billion tonnes of asteroidal material.” says Dr. Willbold of the Bristol Isotope Group in the School of Earth Sciences.

One popular theory about gold in the earth is related to the core formation. Molten iron and nickel were pulled to the earth’s center during its formation, resulting in the formation of the core. During this process the majority of the precious metals gold and platinum were dragged towards the center also. The amount of these precious metals found within the earth’s core is said to be enough to coat the entire surface of the earth with a 13-foot-tall layer. Some believe that large meteorites collided with the earth bringing more metals like gold closer to the surface.

There are multiple theories that explain how gold got to Earth. Most commonly gold is thought to have been produced in supernova nucleosynthesis, and from the collision of neutron stars, and to have been present in the dust from which the Solar System formed. What do you think?

Where Does Gold Come From? was last modified: November 3rd, 2021 by Kenan Choufi
Tags: Gold

An Interview With A Metallurgist | Auto Recycler’s Toolbox Magazine