Many battery companies are entering the market as the electric vehicle market continues to grow at an exponential rate. These companies are competing to develop the best battery that will increase driving range and aid in other areas of production. The drive range is one of the most significant deterrents for potential customers. Lithium-ion batteries are common, but is there a better alternative?

The lithium-ion battery works by creating a potential difference between two electrodes, one negative and the other positive, that are immersed in a conductive ionic liquid called the electrolyte to circulate electrons.

While lithium-ion batteries are currently the industry standard, many manufacturers are anticipating the arrival of new battery technology. Lithium-metal batteries are an example of this. Although no manufacturer has yet to do so, one company claims to be close. SES, a Singapore-based battery manufacturer, recently announced the development of a 107 amp hybrid lithium-metal battery. This is the world’s largest, making it the first to be large enough to power an electric vehicle. This company did not appear out of nowhere to cash in on the electric vehicle boom. SES started their research at MIT in 2012, and they’ve been collaborating with GM since 2015.

According to SES’s founder “Until today, all of the next-generation lithium-metal batteries that people have seen have these very small cells, up to the size of an iPhone battery.” These iPhone batteries are about 4 to 6 amps. To power an EV, the batteries must be 25 times larger. 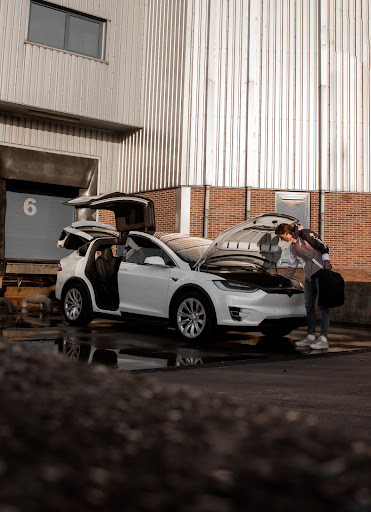 SES isn’t the only company working to revolutionize the battery industry. There are others, but they aren’t the same in terms of lithium-metal. Liquid-free batteries are being developed by companies like Solid Power, while non-flammable liquid electrolytes are being developed by companies like Cuberg. This fascinating approach can help many people who have realized that current battery technology will not stop burning once it catches fire. SES uses a hybrid electrolyte, which means the cathode is liquid, the anode is lithium-metal, and the protective coating is solid. SES plans to build a large lithium-metal battery facility in Shanghai by 2023, with the new batteries expected to take over for older batteries by 2025. If successful, this breakthrough in battery technology will be far ahead of many predictions.

What is the difference?

With Lithium-metal batteries you can expect each battery to be much lighter than the standard lithium-ion. Saving this weight affects the drive range of the vehicle and provides a higher energy density. Ultimately this means increased drive range and faster charging times to minutes rather than hours.

How Important Is Automotive Recycling?