What You Need To Know About Oxygen Sensors

The Robert Bosch Company developed oxygen sensors for Volvo applications in the late 1970s. Oxygen Sensors are an important part of a vehicle because it sends real-time data about the amount of unburnt oxygen in the exhaust system to the engine’s computer.

The Function of Oxygen Sensors in Cars 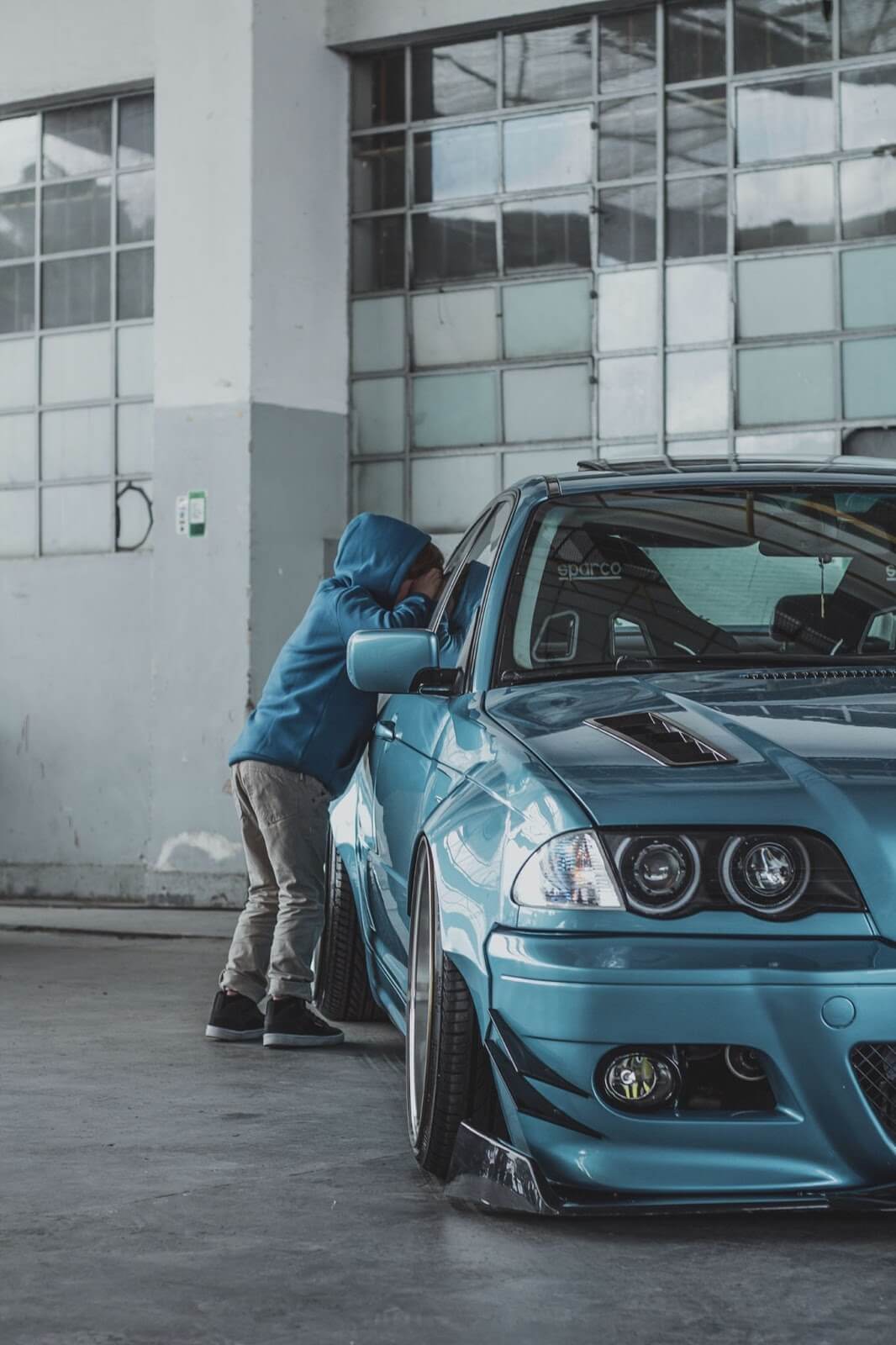 Oxygen sensors are directly connected to the car’s computer system. These sensors  measure the oxygen levels and provide information to the system using a check engine light. This light appears when too little or too much oxygen is present in the engine. A car’s computer can self-calibrate the air fuel ratio that is metered into the combustion chamber. This process improves fuel efficiency, performance and an optimal level of oxygen in the engine.

As your vehicle operates, several components help it not only perform well, but also decrease air pollution from the toxic exhaust your vehicle generates. A good example of this is your catalytic converter, which uses precious metals cracking harmful compounds into their individual elements making them safer for the environment. If your catalytic converter isn’t functioning properly, your oxygen sensor will detect it because these sensors are strategically placed throughout the exhaust system. The oxygen sensor on your car is like a referee and will alert you if your car is operating in a manner that causes damage to the environment. To keep the environment safe from toxins, all vehicles must pass a smog test. If your car has a faulty oxygen sensor, it cannot pass the smog test.

Where Are Oxygen Sensors Located

The basic setup of most vehicles uses one oxygen sensor in front of the catalytic converter and two sensors in each exhaust manifold. Modern vehicles produced within the past 20 years will have at least four oxygen sensors and numerous other sensors strategically placed throughout the vehicle to monitor the various systems.

3 ways to tell your Oxygen Sensor is going bad

You may notice that timing issues, combustion intervals, and other engine functions are affected by a defective oxygen sensor. You may also notice that there might be stalling or sluggish acceleration as well.

Fuel/oxygen ratios that are too rich or too lean can reduce your engine’s efficiency, resulting in higher gas consumption. You’ll probably notice a gradual increase in your fuel prices rather than a sudden one since oxygen sensors tend to lose their effectiveness over time.

With the oxygen sensor, vehicles can perform at their best while ensuring the exhaust exerted from your vehicle’s emission control system is non toxic. Make sure you are taking care of your oxygen sensors and don’t ignore that check engine light, it could be your oxygen sensor trying to tell you something.

What You Need To Know About Oxygen Sensors was last modified: August 10th, 2021 by Edmund Schwenk
Tags: Automotive Recycling

How We Can Help Your Business