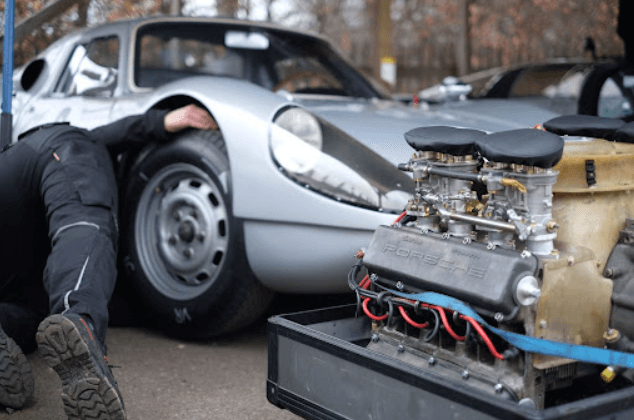 What Does A Catalytic Converter Do? 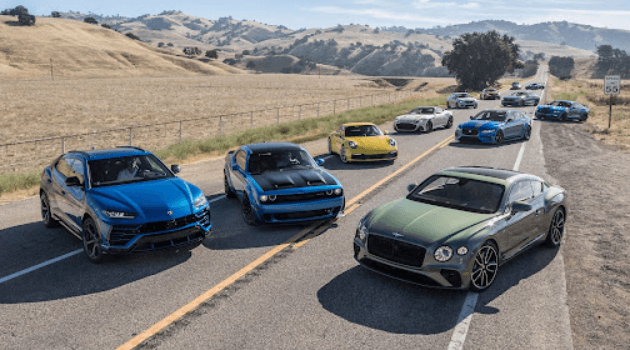 The catalytic converter is the last line of defense between the exhaust from your engine and the air we breathe. It accomplishes this by utilizing precious metals such as platinum, palladium, and rhodium to catalyze chemical reactions that convert roughly 90% of toxic emissions into less harmful gases. It is critical that we comprehend the function of the catalytic converter in making the air breathable. A well-maintained catalytic converter not only reduces toxic emissions but also improves a vehicle’s efficiency, which has a direct impact on the vehicle’s overall health and performance.

Also, the customer’s name and complete address, the vehicle’s make, model year, and mileage, as well as the reason for replacement, must all be included on the replacement invoice. Keep records of the above invoices and statements for six months, and the replaced converters for 15 days (converters must be noted or labelled with the customer’s car number). The most significant distinction between states is the timeframe that documentation must be kept. In California and New York, paperwork must be kept for a minimum of four years.

It is critical to use the same catalytic converter required for that specific vehicle when replacing the catalytic converter. When replacing a converter, the location and type must match the supplier’s instructions, or hefty penalties could arise. Noncompliance with EPA rules is a violation of federal law because it is likely to increase the amount of pollution emitted by the vehicle. Individuals, service and repair shops, and others who break the law are subject to fines of up to $2,500 per offense.  Fines of up to $25,000 per violation can be imposed on new-car dealers as well. Anyone who violates the law could face the same fines. Regarding catalytic converter installation, the State Environmental Conservation Law in New York imposes a minimum penalty of $500 for the first offense and a penalty of $26,000 for each following offense. If documents are not kept up to date or reports are not submitted, a violation may occur. 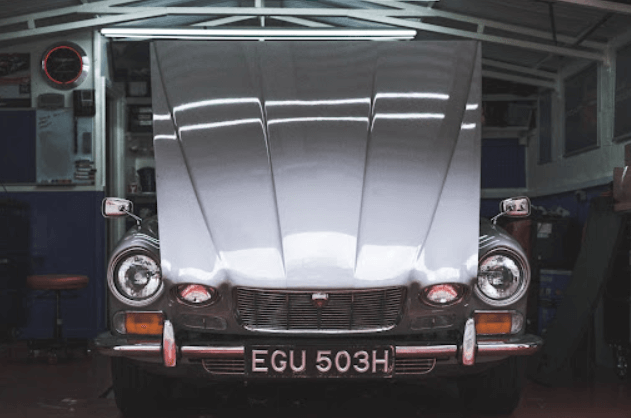 Certain modifications tamper with the catalytic converter in some way and break some of the rules listed above, putting your business at risk of fines. These are all illegal modifications that can cost the vehicle owner thousands of dollars in fines and penalties. The following are some of the most frequently requested changes that could jeopardize your business:

Installing straight pipes is prohibited. The noise emitted by a vehicle with straight pipes can be obnoxious, and most noise ordinances will not allow it. Furthermore, some states have strict emission control regulations. Annual inspections are used to enforce these strict standards, which must be passed in order for a vehicle to be registered and insured. Straight pipes are not required in some states, such as California, because they lack a proper muffler and exhaust system. For all of these reasons, straight piping a vehicle is outlawed. You could be held liable if you work in an auto repair shop and replace a perfectly good exhaust system with straight pipes.

Some people believe that removing the converter increases horsepower and creates a more pleasant-sounding exhaust system. The catalytic converter, on the other hand, is critical to our environment because it limits the toxic output of the vehicle’s inner workings. In the United States, removing and tampering with a catalytic converter is a crime. If you do, you will face a large fine and possible time in prison.

You can make a vehicle emit flames by taming its exhaust and muffler system. Unburned gas drips through the vehicle after deleting the catalytic converter and straight piping it, resulting in the vehicle spitting out flames. This trend may appear to be very cool, but it is extremely illegal. The flames endanger others because heat can burn grass, brush, or anything else that could start a wildfire.

Catalytic converter regulations must be followed if you own or work in an automotive repair shop. Failure to do so may result in significant fines. Take the necessary precautions when replacing a catalytic converter or modifying it in any way. Documentation is your best friend in this situation. Also, keep in mind that frequently requested changes to a customer’s catalytic converter can jeopardize your company’s reputation with regulators, so it’s not worth it.

1.“20 Car Mods That Are Illegal (But Most Drivers Get Away With).” HotCars, Www.hotcars.com, 9 August. 2018, https://www.hotcars.com/car-mods-that-are-illegal-but-drivers-get-away-with/.

An Interview With A Metallurgist | Auto Recycler’s Toolbox Magazine