What Is Holding People Back From Buying Electric Vehicles? 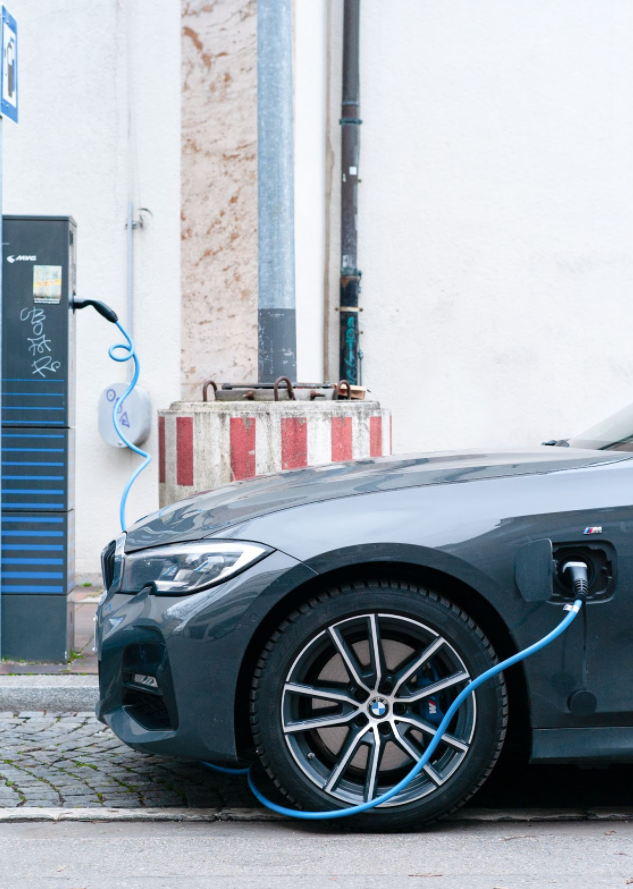 The automotive industry has a large problem that must be solved if they want the consumer to get on board with EVs. Experts say charging the EVs gives consumers hesitation due to the lack of stations equipped for charging. This is creating a bottleneck within the industry because the charging stations can be set in place without the desired demand.

The time it takes to charge an EV is pushing consumers away because the technology is still struggling to make it efficient enough to be desired by the masses. There are different charging station levels which reflect the speed at which a charge can occur. Level 1 chargers take hours and are often found installed at homes so the charging can take place overnight. Chargers installed in houses can cost up to a few thousand dollars, and many who do not have the capability to charge at home would have to rely on public charging stations. Public station level 1 chargers are not efficient because the consumer would have to charge their vehicle overnight. Level 2 charging stations charge at a faster rate than the level 1 but are still very slow. Each charge with a level 2 charger can take between 6 – 8 hours. According to the department of energy there are currently over 41,000 level 2 chargers installed within the US to date. By 2030 the US will need 600,000 level 2 charging stations to meet the expected demand.

Private companies are introducing level 3, or DC Fast charging stations, so they can capitalize on this revolutionary boom. Charging infrastructure does not exist especially in crowded cities like New York or San Francisco. These level 3 charging stations can provide up to 100 miles of range within 20 minutes of charging which is extremely efficient in charging time. When you compare that to pumping your vehicle with gas it still may not be fast enough to drive consumers from gas-powered to electric. As these private companies are making charging more available to the masses, they did not pioneer this charging technology and there are still more efficient stations. Tesla pioneered this revolutionary charging technology back in 2010 calling them superstations and has over 25,000 of them worldwide. With Tesla’s superstation a consumer can expect a charge of 200 miles in 15 minutes. The downside of Tesla’s superstation is that it is not able to work with the hardware developed by other automotive manufacturers’ systems. This brings us to another problem within the EV charging market. 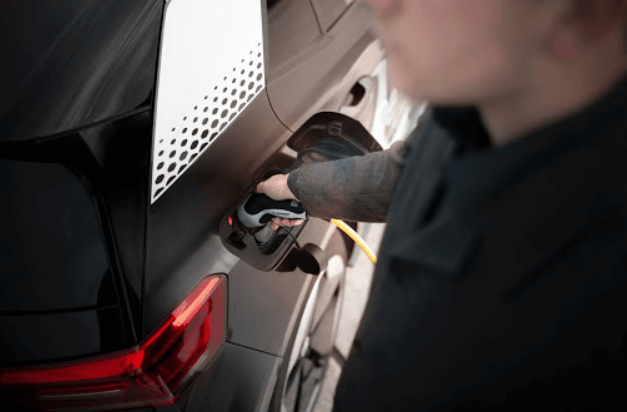 Some charging stations created by automotive manufacturers are incompatible with other vehicles created by different manufacturers. Unlike a gas station where the nozzle is universally accepted and you can choose the type of gas, some charging stations have different plugs and are not universal. These different charging plugs cause a lot of problems in the consumer world as each manufacturer tries to create an exclusive customer base. The EV industry currently has a standard plug shape for level 1 and 2 charging systems which is great, however the more efficient level 3 chargers have varying shapes. As the opportunity for fast charging becomes more viable, manufacturers are trying to capitalize on this. Tesla has a special plug set up for its level 3 supercharging system. Many automotive manufacturers are moving towards a combined plug system which has a combination of the level 3 plugs currently on the market. Large manufacturers like Audi, BMW, Ford, and Honda have already begun creating vehicles with this more universal plug system. For now dongles/adapters may be necessary for consumers to actually use a charging station in case their plug is not compatible.

Since the technology exists where charging can be done faster with level 3 charging systems, why aren’t there more of them? The cost for companies to build stations costs a ton of money upfront and as mentioned earlier, certain cities have more infrastructure barriers. An example of this is New York where acquiring a plot of land is extremely costly but in the case of charging EVs, it is extremely necessary since many people live in apartment buildings without a garage. Level 3 charging stations can cost up to millions of dollars per station. The time it takes to build one of these charging stations can vary and take anywhere from 6-18 months. The White House and Senate recently proposed spending $7.5 billion to create charging stations across the country along highways and in rural areas. Even if the budgetary issues are fixed, the companies that create these charging stations will have many more issues to face before the consumer is fully comfortable with the idea of charging their EV.

EV owners will have to do a lot of research and should probably hold off on taking that road trip for the time being.

What Is Holding People Back From Buying Electric Vehicles? was last modified: July 14th, 2021 by Edmund Schwenk
Tags: electric vehicles

Do It Yourself: How To De-Can Your Catalytic Converters

Can You Sell Used Spark Plugs?