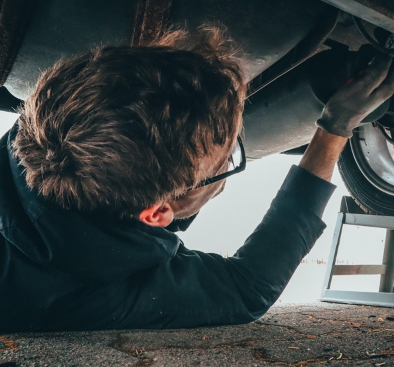 On social media platforms, you will find hundreds of accounts aiming to sell catalytic converters. On Facebook, for example, catalytic converter buyers and sellers can opt into private groups where they chat about the converters, they have pulled in. No questions regarding where the converter in the auction came from, just buyers commenting on prices that they are willing to pay. On other social media platforms, you can find people posting images of catalytic converters looking for direct messages to make a sale happen. On platforms like Instagram and Snapchat, it is already commonplace to find people attempting to sell stolen goods by padding them off as legitimately acquired. In some reported cases, the items being sold are far more dangerous than catalytic converters. An example is that in 2019, a 17-year-old was arrested after stealing several firearms from a residence and selling them on Snapchat. 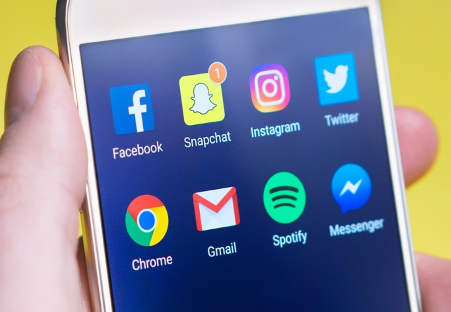 Social media platforms, without realizing it, create an ecosystem in which criminals feel safe to sell stolen catalytic converters and potentially other items. Social media is not intended to police our streets and keep us all safe, but technology and popularity do introduce new problems every day that merit brainstorming solutions for. Because catalytic converters that have been used can never be used again by law, posting images of scrap converters when you are not a legitimate business would not benefit anyone.