Should Online Marketplaces Ban The Sale Of Used Catalytic Converters? 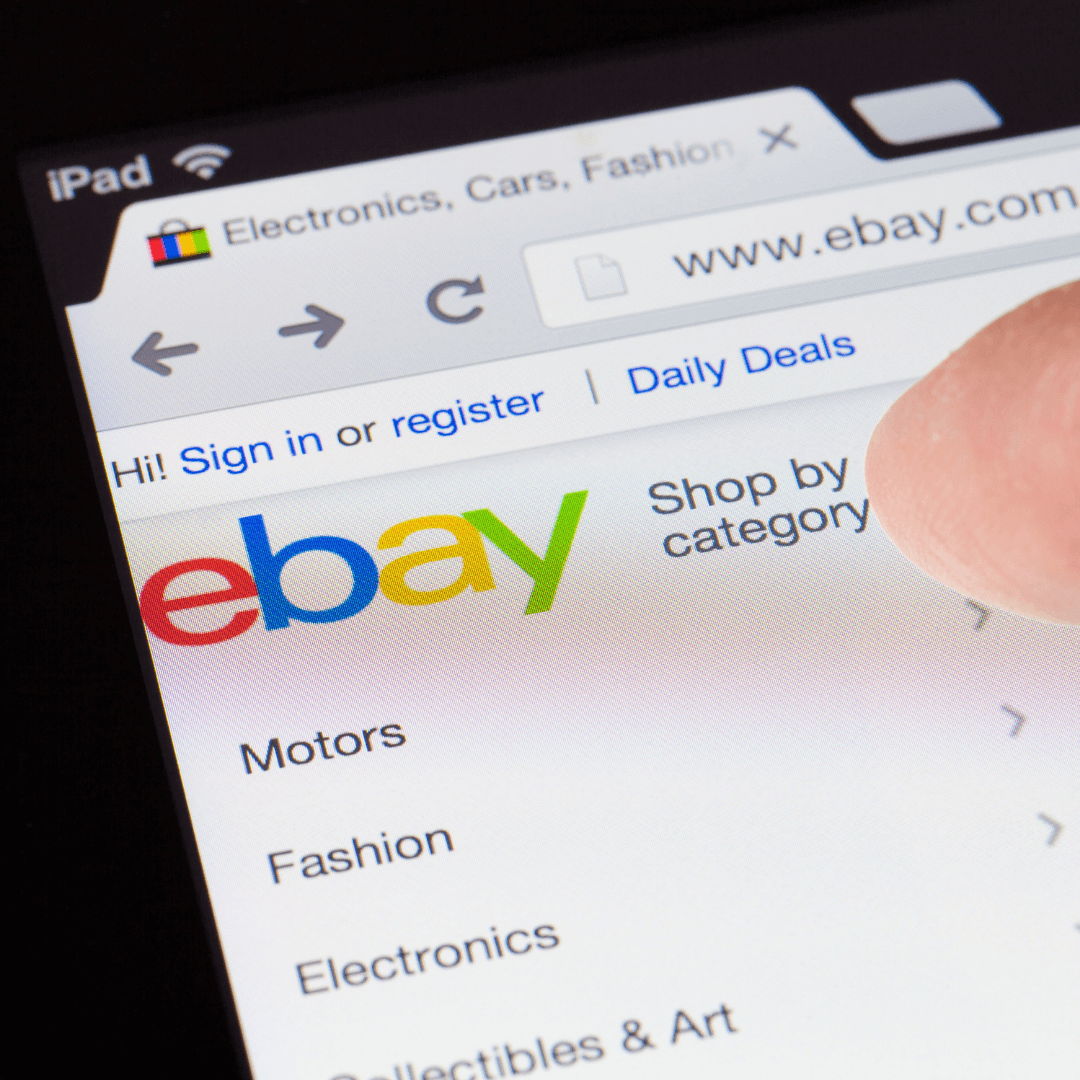 Marketplace platforms are designed to allow anyone to buy and sell items through online listings. The user experience is generally simple and the process of creating a listing is quick. That is great if you want to get rid of an item you own and is legally in your possession, but what if that listing consists of a stolen item? In this blog we will go over the way certain online marketplaces currently handle the sale of used catalytic converters.

As you may have heard, catalytic converter theft is steadily on the rise. Catalytic converters are sought after by criminals because they can be resold for their high scrap value. Some converters have highly concentrated precious metals located inside like platinum, palladium and rhodium. What is stopping criminals from stealing a converter from your vehicle and posting it as a listing on an online marketplace? Many who are not familiar with the automotive industry assume there is a way to trace a converter back to each vehicle. Unfortunately that is not true because it is impossible to distinguish a stolen catalytic converter from one which is legally acquired.

The majority of items on online platforms can not be identified as legitimate or stolen. It is important to identify the end-user of who will receive the item and the ways the item is going to be reused or repurposed. The only legitimate reason for buying a used catalytic converter is for recycling purposes so the precious metals can be extracted and provided back into the automotive circular economy. Private parties scouring online marketplaces for used catalytic converters are most likely looking to purchase for cheap and resell to a legitimate recycling company for a higher profit. There is no way online marketplaces can filter out stolen from legally acquired merchandise on their platforms. Should we ask them to ban the sale of all used catalytic converters?

Online marketplaces like eBay currently allow the sale of used catalytic converters. As we mentioned earlier it is impossible to distinguish whether a listing consists of a stolen converter or a legally acquired one. eBay takes a percentage of all transactions from listings on their platform. If a percentage of that came from stolen merchandise then that could make eBay socially irresponsible and could also be enticing criminals to steal more converters. One of eBay’s policies prohibits the sale of ivory or bones from ivory-producing animals. Prior to the import ban, the United States has been importing ivory for two hundred years. If you legally acquired ivory before the import ban you should be able to prove through receipt or acquisition from inheritance which lets you legally sell your ivory. Many sellers tried to use eBay but the online marketplace could not verify if the ivory was legally obtained or smuggled in illegally, so they banned the sale of ivory altogether. The sale of Ivory is not illegal, however eBay took it upon itself to ban the sale indefinitely on their platform. In regards to catalytic converters being impossible to identify if they are acquired legitimately, eBay along with other online marketplaces could also ban the sale of used catalytic converters.

How To Make More Profit For My Auto Repair Shop

Which Automotive Parts Have The Most Recyclable Value?

Metal Supply Will Not Keep Up With Demand For Electric Vehicles