This Blog will illustrate the difference between these two types of Catalytic Converters. 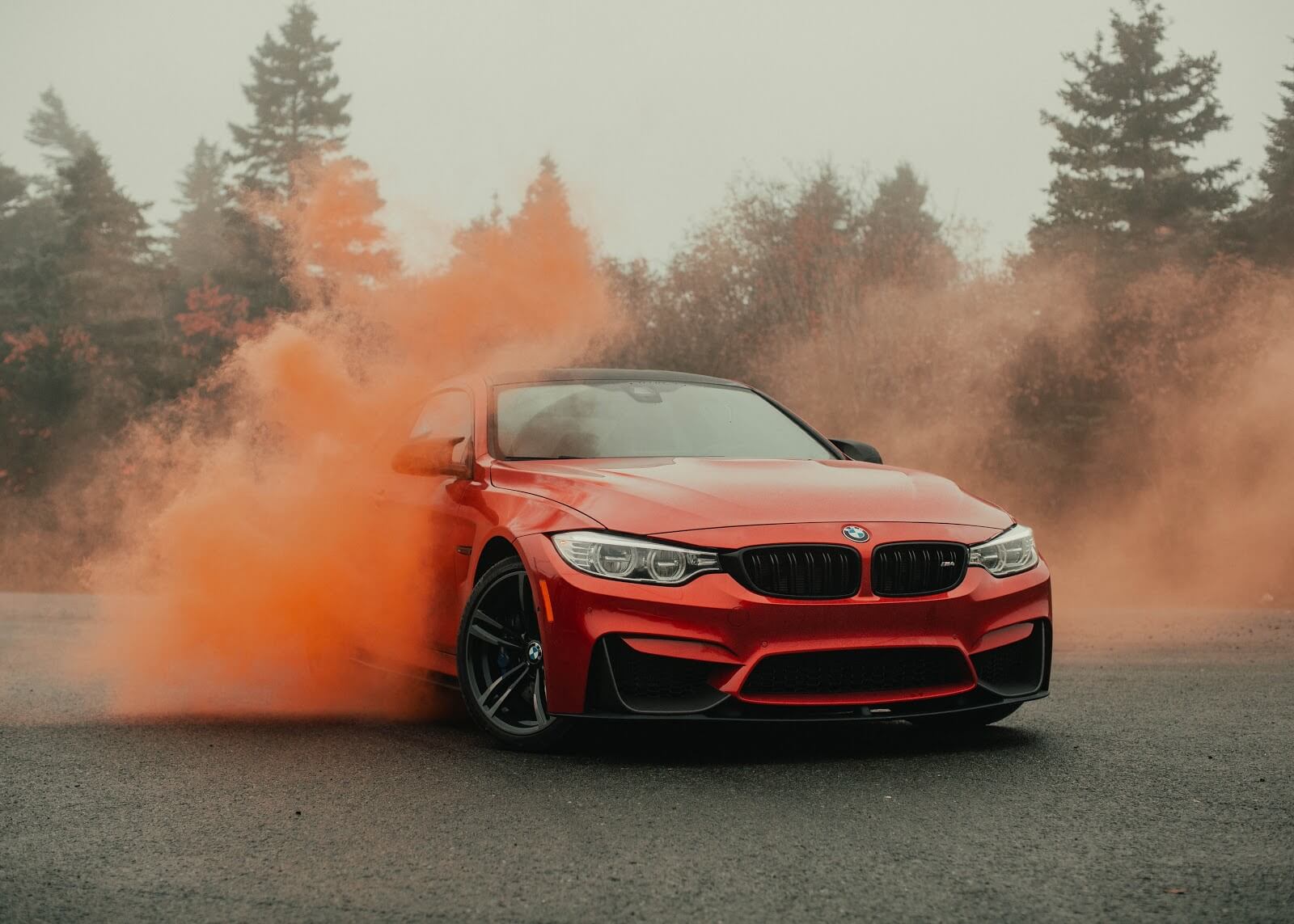 Since the manufacturer must load OEM Catalytic Converters with a higher dose of precious metals, the OEM converters are more expensive to purchase and have a greater return when recycling.

How to determine if your Catalytic Converter is an OEM:

All OEM Catalytic Converters have a distinct stamp. This stamp could be the manufacturer’s Logo followed by the serial number. Since the converters are built to last, the seal may collect rust or dirt over time, making the label hard to read. If that is the case, we recommend using steel wool to scrape the grit off the label until it is readable.

How to determine if your Catalytic Converter is an Aftermarket: 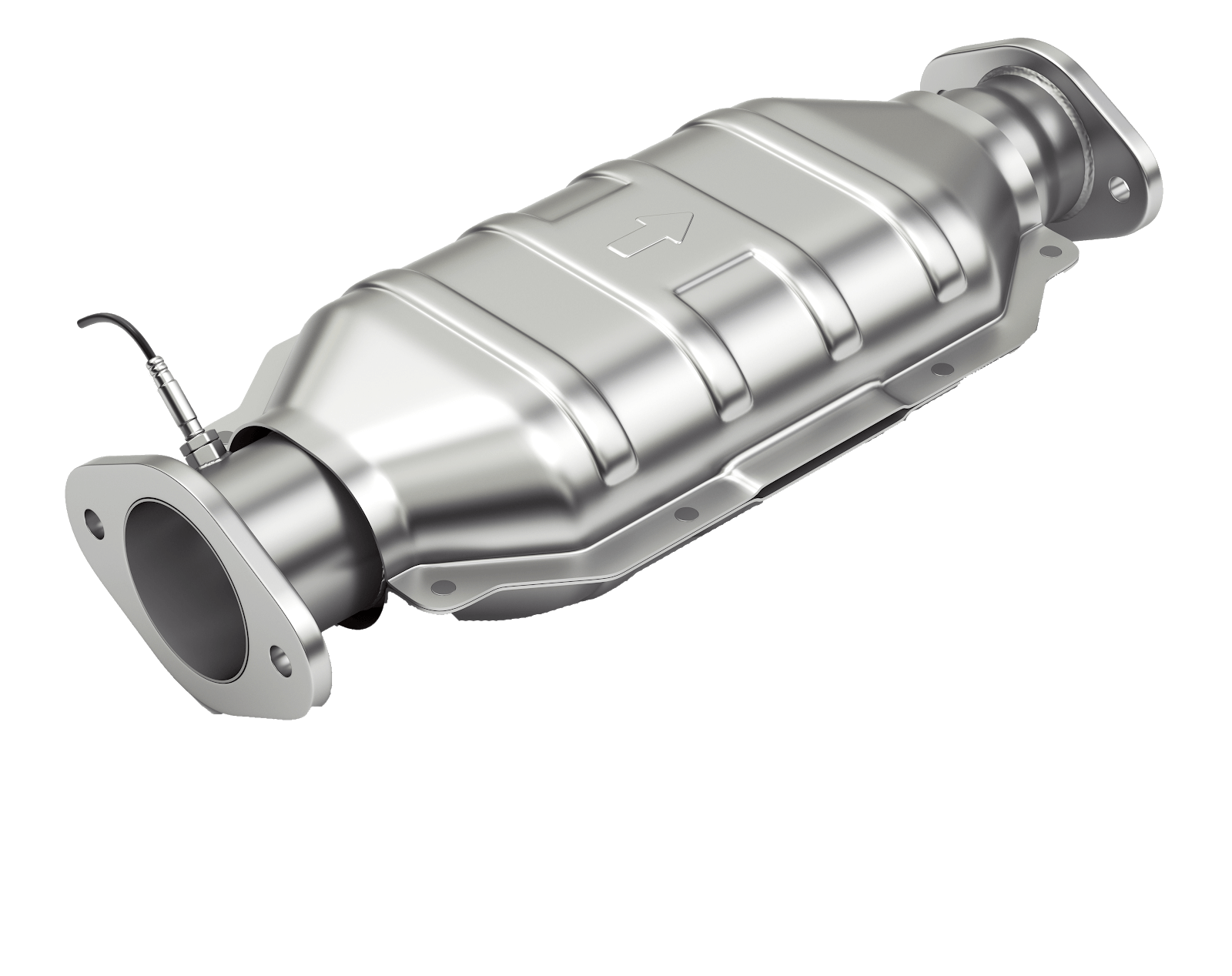 Aftermarket Converters usually have a silver shield, and an arrow imprinted on it. Commonly the serial numbers on these converters begin with the letter “N.”

Now you know the difference in value between OEM and Aftermarket Catalytic Converters and how to identify each.

was last modified: May 18th, 2021 by Edmund Schwenk
Tags: OEM vs Aftermarket

Companies That Are Not Refiners