How To Know If You Have An OEM Catalytic Converter

We get asked a lot of questions about OEM catalytic converters in the vehicle recycling industry. Many individuals are unsure whether the converter they have is original equipment manufacturer (OEM) or aftermarket. When comparing both, the difference is subtle, but one is significantly more valuable than the other. In this article, we’ll look at what an OEM converter is and how to tell it apart from an aftermarket converter.

What does OEM stand for?

OEM (Original Equipment Manufacturer) refers to the installation of the vehicle’s original converter during the manufacturing process. Or If it ever needed to be replaced, a genuine converter from the original manufacturer was used.

How can we tell it is an OEM converter?

What is the difference between OEM and Aftermarket?

When replacing a converter, many people choose not to purchase an OEM converter. This is because OEM converters are far more expensive to purchase. An aftermarket catalytic converter can save you up to 80% off the price of a new one, often costing less than $200 and as little as $60. Platinum is a precious metal that you’ve probably heard of. Platinum, along with other precious metals more valuable than platinum, are found in catalytic converters. Palladium and rhodium are two of the other metals that give a converter its value. These three precious metals are present in both aftermarket and OEM converters, but OEMs carry a denser load of these precious metals. Precious metals are used to catalyze the toxic emissions produced by the inner workings of a vehicle, making them safer to inhale. Because auto manufacturers have strict standards to uphold and must adhere to a warranty timeframe in which the converter is expected to last, OEM converters have denser loading. Aftermarket converters, on the other hand, do not have the same warranty standards, so precious metal loading is much less dense.

Check out this video where we further explain the distinction between OEM and Aftermarket catalytic converters. 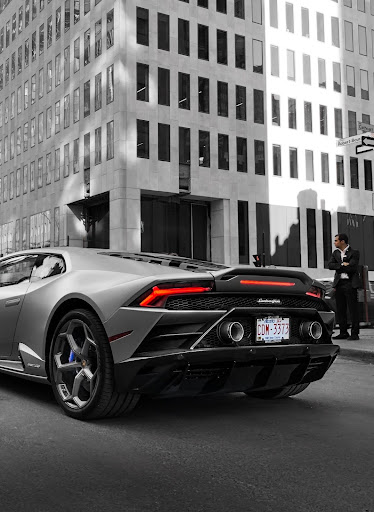 Because of their precious metal loadings, OEM (Original Equipment Manufacturer) converters are far more valuable than aftermarket converters. Platinum, palladium, and rhodium are among the loadings. OEM converters contain significantly more precious metals because the converter must last for a longer period of time from the manufacturer in order to meet warranty standards. The stamp usually distinguishes between OEM and aftermarket parts. OEM converters have the company name or logo, as well as other distinguishing features such as serial numbers, stamped into the metal. OEM converters are also typically installed during the vehicle’s construction, so the welds are much cleaner than aftermarket converters.

How To Know If You Have An OEM Catalytic Converter was last modified: November 4th, 2021 by Kenan Choufi
Tags: OEM

How To Prevent Catalytic Converter Theft