How Much is a Stolen Catalytic Converter Worth? 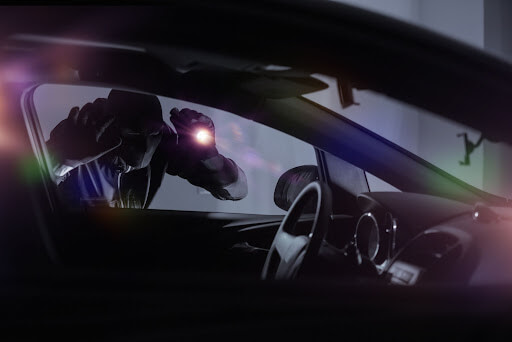 Many people are not aware that the catalytic converter is the most valuable component on your vehicle for scrap. These devices are attached to the vehicle’s emissions control system and look like mufflers. Thieves have become increasingly interested in them because they contain platinum, palladium, and rhodium. These are the precious metals that transform the hazardous exhaust from your vehicle into less harmful gasses. Surprising isn’t it? Thousands of dollars worth of precious metals may be under your car right now.

How likely is it that your catalytic converter will be stolen?

Catalytic converter theft is on the rise for several reasons. These reasons include:

Now that we have an idea of what converters are at high risk, it is important to understand the locations where these thefts are occurring the most. Also note that just because converter theft might not be prevalent in your area, it can still happen.

Here are the top 5 states that have filed catalytic converter theft reports in the first half of 2021.

So what could be done to combat catalytic converter theft? Some solutions include:

What can you do to protect your vehicle from catalytic converter theft? Follow these 3 steps:

What Are Scrap Catalytic Converters Worth? | How is Their Value Measured?