Which catalytic converters are worth the most for scrap?

An OEM replacement catalytic converter can cost between $700 and $1,300 depending on the make and model of the car. Converters are typically more expensive when the engine is larger because the loadings of precious metals inside filter out the toxic exhaust coming from the inner workings of the vehicle. However, as you will see in the case of #5 on our list, this does not apply. Below is the list of vehicles that have large engines and the top 6 cars equipped with catalytic converters that are extremely expensive.

#1. The Ferrari F430 has the most expensive catalytic converter which costs $3,770.00. For the F430, two converters are required making the replacement cost $7,540 before labor! 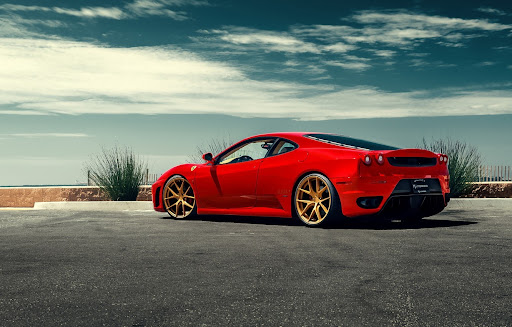 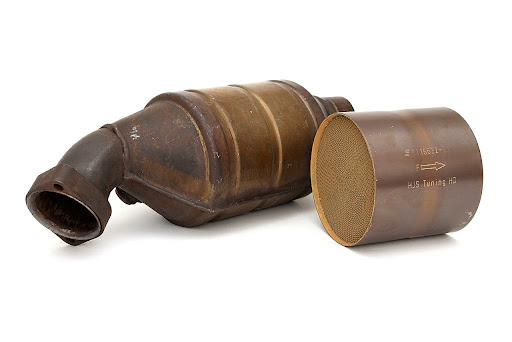 #2. The Lamborghini Aventador’s converter costs a high $3,120 and just like the F430, it needs two converters making the total replacement $6,240. 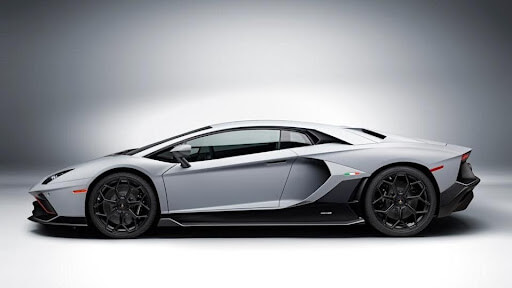 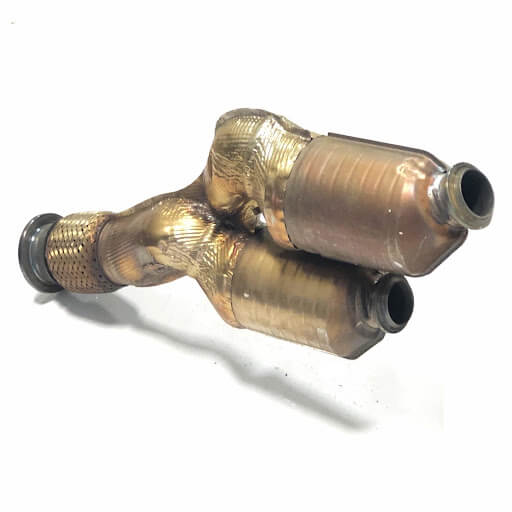 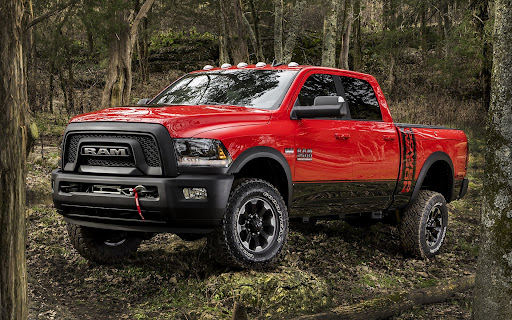 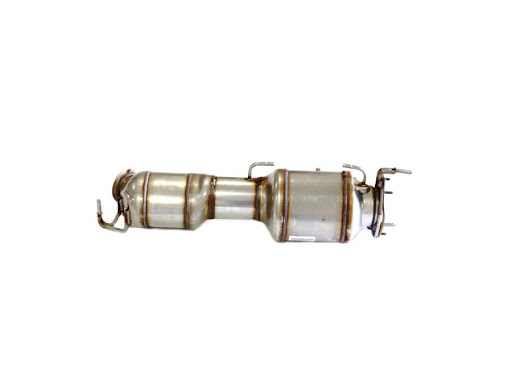 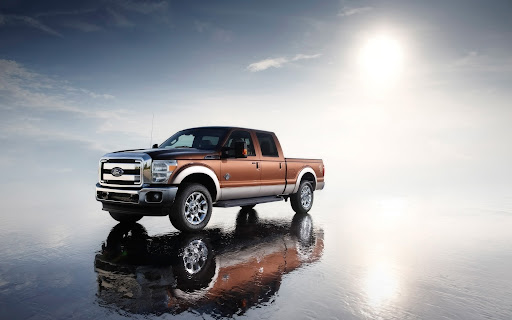 #5. The Toyota Prius has a catalytic converter that is approximately $2,100. The reason it is more expensive than most cars even though it has a small engine, is that it constantly switches from electricity to gas. 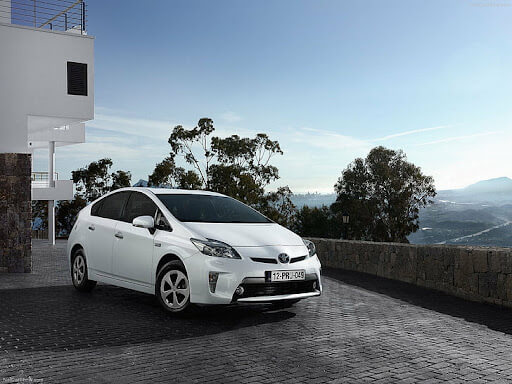 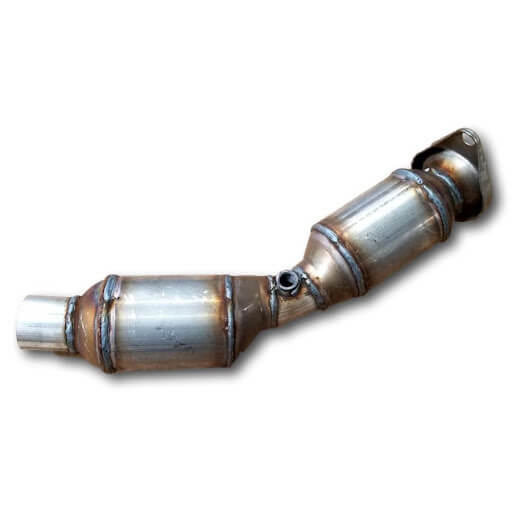 The precious metals that filter out the toxins need to operate at a lower temperature which means a higher loading is necessary. This catalytic converter is prone to higher levels of theft because of its high value and its popularity. So if you own a Pruis take precautions to keep your catalytic converter safe.

#6. Ford Mustangs have catalytic converters priced at $1,500, a relatively low price compared to the others listed, but it is still a costly repair for its class. This vehicle class typically has a catalytic converter costing between $800 and $1200. 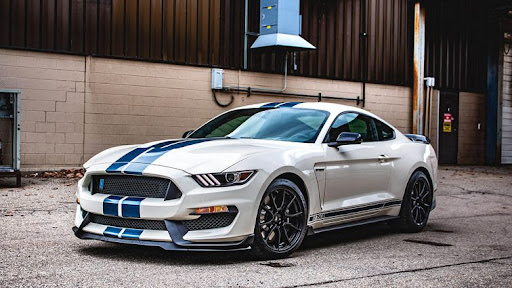 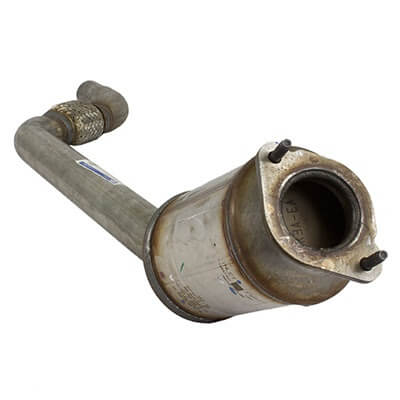 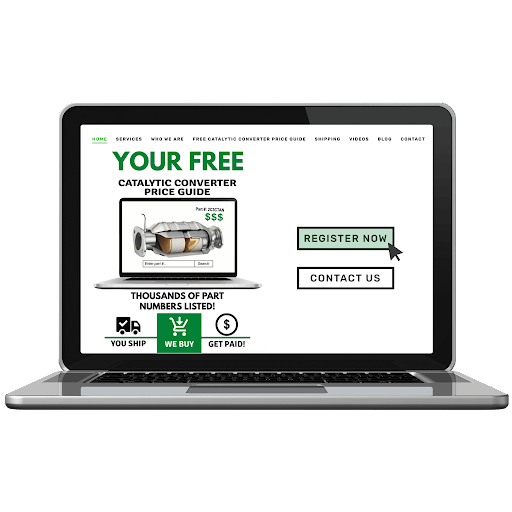 The prices listed are in reference to the converter’s price. It does not include the labor costs to install them. Some catalytic converters may have a higher/lower price than the ones listed. If you have a scrap catalytic converter and would like to find out what it is worth, check out our free converter price guide.

How To Know If You Have An OEM Catalytic Converter