How Cars Impact The Earth

We are all aware that the vast majority of today’s vehicles are gasoline-powered and emit pollutants. It is estimated that there are approximately 1.4 billion cars in use worldwide, with the United States accounting for approximately one-quarter of those vehicles. Many people are concerned about the environment, particularly how automobiles contribute to pollution levels. Recycling and the introduction of electric vehicles, thankfully, contribute to the preservation of clean air. 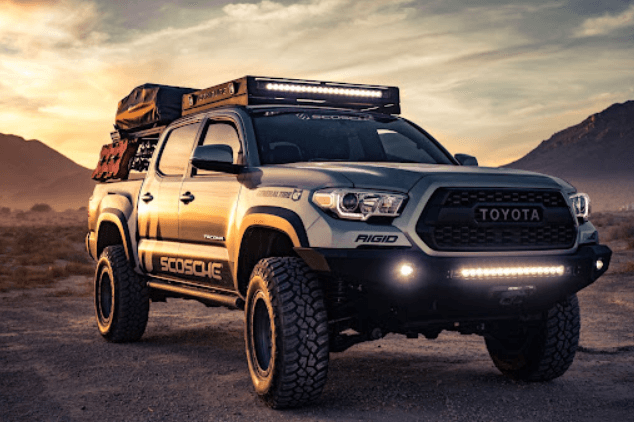 There appears to be a lot of focus on the toxic emissions caused by automobiles on the road. Most people focus on carbon dioxide, but it’s important to remember that our environment is polluted by a variety of greenhouse gases. In addition to carbon dioxide, automobiles emit methane (CH4) and nitrous oxide (N2O) from their tailpipes, as well as hydrofluorocarbon emissions from leaking air conditioners. Transportation is responsible for about 29% of total greenhouse gas emissions.

Despite the fact that vehicles emit carbon dioxide, which is unhealthy to breathe and does not help the environment by increasing our carbon output into the atmosphere, there are other factors that cause emissions that do not necessitate the vehicle being driven. Even before they reach the open road, automobiles consume a significant amount of energy. Steel, rubber, glass, plastics, paint, and a variety of other materials must all be created before a new car can roll off the assembly line.

So, if the vehicle stops working entirely, the emissions stop as well, right? The end of a car’s life does not always imply that its environmental impact is over. For example, plastics and battery acids can end up in the environment. Approximately three-quarters of today’s average car, including the majority of the steel frame, can be recycled.

While automobiles are here to stay, the way they are built is changing at a rapid pace. Because of the influx of electricity required for charging and the mining of essential metals used to manufacture fuel cells and batteries, many automakers are switching to producing electric cars, which may contradict environmental conscious efforts. While the electric vehicle revolution is still in its early stages, there are some significant advantages, such as improved air quality in cities and towns. Pure electric cars produce no carbon dioxide emissions while driving because they do not have a tailpipe. This significantly reduces air pollution. 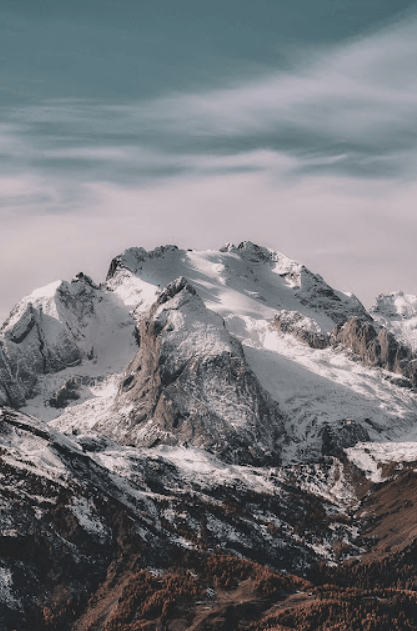 However, in densely populated areas where air quality is most in need of assistance, owning an electric vehicle is extremely difficult. The difficulty in owning is due to the fact that many people in those areas do not even have a garage. In New York, for example, seeing a Tesla driving around is extremely rare due to charging restrictions. The infrastructure in the areas where electric cars are most needed is lacking, and producing them will be costly.

Regardless of whether you drive a gas or electric vehicle, recycling is a must if we are to save the environment. Some parts of your scrap vehicle, such as a catalytic converter if it’s a gas-powered car or a fuel cell for EV/Hybrid vehicles, can even get you paid. Because certain automotive parts contain strategic precious metals, you may be able to get paid for them, which may be preferable to scrapping the entire vehicle. Since mining these metals is extremely polluting, they must be cycled back into the automotive circular economy because we all love clean air.