Everything You Need To Know About Oxygen Sensors

As technology improves throughout time so does the design of automotive components that carry recyclable value. Oxygen sensors have come a long way and designs are continuously changing as automotive technology adapts to new standards. In this blog, we will discuss the purpose and differences in value from older oxygen sensors to modern-day oxygen sensors.

What Is The Purpose Of An Oxygen Sensor?

The oxygen sensor is responsible for measuring the oxygen content in the exhaust and relaying its findings to the vehicle’s computer (ECM). Based on the oxygen sensor signal, the ECM will adjust the amount of fuel injected into the intake air stream. The vehicle makes adjustments through components like the catalytic converter and exhaust gas recirculation valve. Together these components control the emissions output to ensure the vehicle is working to meet the toxicity output standard set in place.

How Many Oxygen Sensors Are There in My Car?

Most cars will have several oxygen sensors. There will be one in front of the catalytic converter and one in every exhaust manifold. Modern vehicles usually have at least four oxygen sensors placed at key points in the exhaust system.

What Are The Differences In Oxygen Sensors?

As mentioned earlier there are a variety of oxygen sensors. We categorize newer design oxygen sensors into generations. The first generation oxygen sensors carry the absolute most recyclable value. As you can in (figure 1.1) the oxygen sensor consists of a thimble made from platinum. When compared to the second generation model you can see a noticeable difference in design where less platinum is being used. Engineers have begun thrifting of precious metal in order to save on cost. 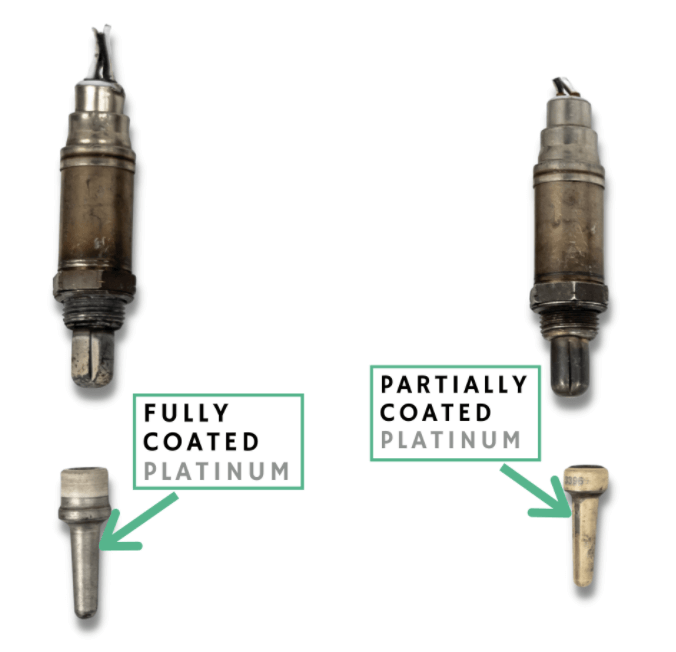 These first and second-generation oxygen sensors will provide you the most recyclable value due to their high precious metal content located on the outer lining of the thimble and the inside coat as well. With the vehicles on the road today it is becoming less common to have possession of these two generation sensors since the average life expectancy of one sensor is around fifty thousand miles.

When we compare the third generation to the fourth generation we begin to notice a significant decrease in the precious metal loadings than the first and second generation. This is because technology allowed for the most cost-effective design from the manufacturer’s perspective. The function remains the same however platinum loading on the thimble has become less and less. This is because the technology within your vehicles ECM has become more sophisticated and definitive, opening up the opportunity to thrift the platinum.  (See figure 1.2) 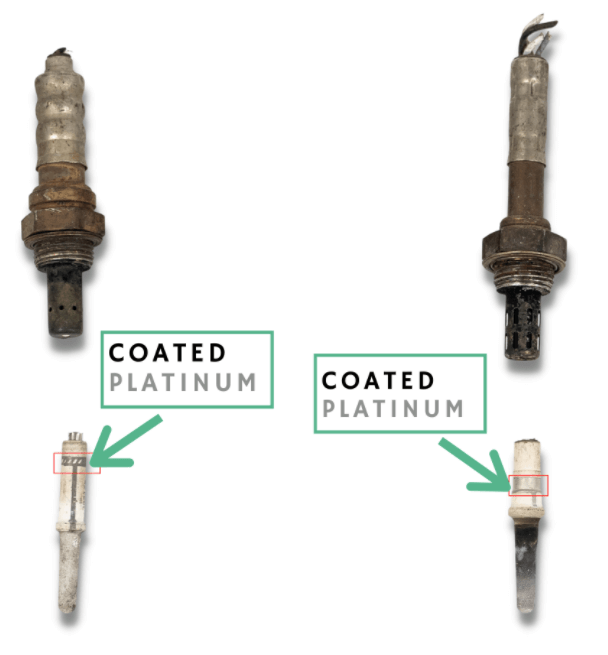 As we get into the fifth and sixth-generation, it is obvious that the platinum is barely seen anymore as the thimble is replaced with a planer ceramic stick which is much smaller than the platinum coating that becomes  barely perceptible. (See figure 1.3) 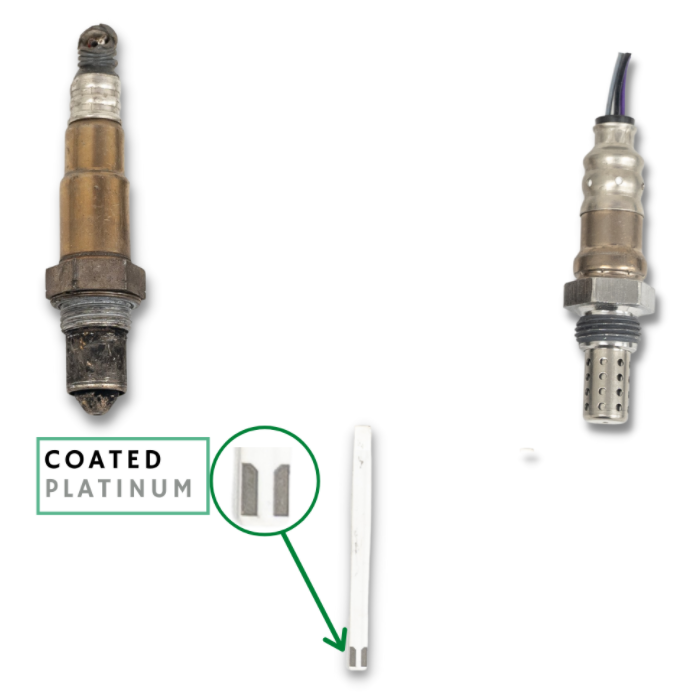 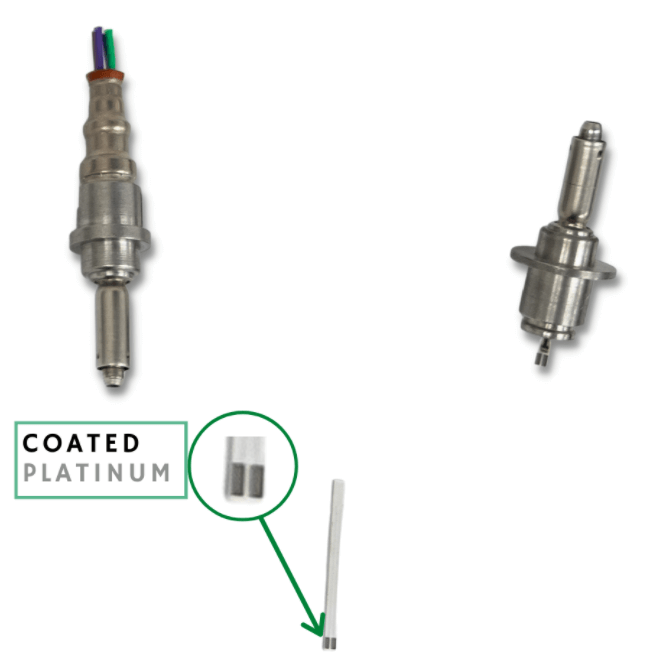 What is the Value Of Scrap Oxygen Sensors?

Over time the design will continue to change and become less reliant on precious metals since doing so will be more expensive to the manufacturers. This means that when you recycle your scrap automotive parts like oxygen sensors you can expect a lower return, unless you obtain older generation models . That being said, if you own a business within the automotive industry we recommend you collect the bulk weight of your oxygen sensors as well as any other components that have precious metals such as; catalytic converters and spark plugs. Collecting all of these items over time can make your business a surprising amount of extra revenue from items you may have neglected in the past.

Now you have seen the life of how the design of oxygen sensors have changed over time, what their purpose isr, and how valuable they are to recycle!

Everything You Need To Know About Oxygen Sensors was last modified: May 13th, 2021 by Edmund Schwenk
Tags: Recycle O2 Sensors

O2/AF Sensors could be recycled and get you paid!

What You Need To Know About Oxygen Sensors